Before we attack this common question let’s first look at our arch and how it contributes to transferral of force to the pedal.

The arch of the foot is formed by the tarsal and metatarsal bones, held together and strengthened by ligaments, muscles and tendons.

The arch is divided into different sections (sometimes referred to as separate arches) – the Transversal Arch and the Longitudinal Arch. The latter is the arch most people refer to when using the term.

Why the Arch’s Front Portion Matters

The power phase of the pedal stroke occurs roughly from twelve o’clock to five o’clock. During this time, power is transferred through the legs and out of the foot. To gain maximum power we would expect the foot to be able to flex under load to exact maximum power through the first and second met heads. When we consider what portion of the arch is actually doing any work in this phase we can see that it is the most forward portion of the medial arch. The rear portion of the arch near the heel provides little in the way of power output other than a connector and swivel point to the ankle.

There are 26 bones in the foot. During the power phase 19 of those bones are actively doing some work and these are predominantly in the front third of the foot. Most of the force is transferred hopefully through the first and second met heads in the forward part of the medial arch. This is all part of the foot’s natural pronation phase which maximises force transferal from origin and out through the biggest met heads while the forefoot is flexing. The flexing of the foot helps dissipate energy and spread the force out over a large surface area.

How Your Footwear Fits In

Any reduction in foot functionality within the shoe will change the force transferral dynamics and is likely to cause energy referral back up the kinetic chain to point of origin. One of the key elements of the foot flexing under load is the reduction of torque in the calf and Achilles by up to thirty percent. Riding without (or minimal) foot flex is akin to riding with two wooden paddles attached at the end of the ankle.

So consider having a shoe with enough room to allow for full forefoot flexion. Your feet, calves and legs will thank you – and an insole which encourages this movement will also help too! 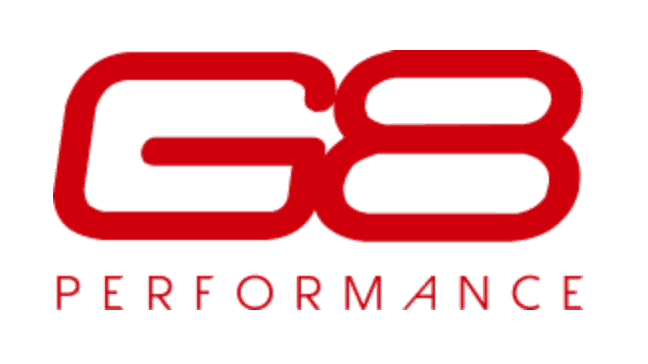